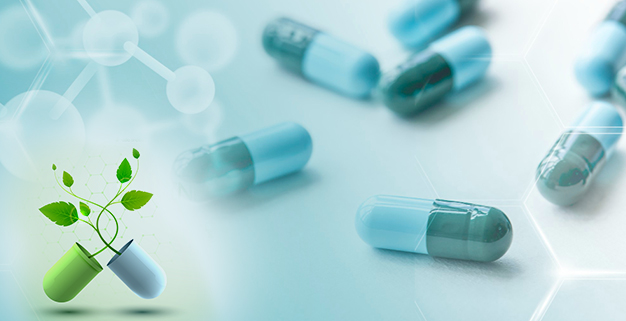 The pharma industry and the risk from ‘shareholder activism’

Synopsis: Across the world, there have been cases of investors asserting themselves on issues related to ESG as there have been matters where the opinions from stakeholders and management diverge. But, it is also a fact that whether it be investors or regulators, there is an increasing demand for more transparency and more disclosures from companies and asset managers. For example, the regulators are aggressively questioning the asset managers about the companies they own in their portfolios. Similarly, the shareholders and investment managers are questioning the companies on their sustainability track record and blocking proposals put forward by the non-performing management. The fact is that the entire ESG ecosystem is evolving fast and undergoing a massive transformation phase. However, oftentimes, enough attention is not paid to certain industries because others are perceived to be worse. Specifically, in the case of the pharma industry, there were several important news items that EMAlpha AI-ML picked up and we look at some of these interesting cases related to ‘shareholder activism’ in the recent past. Avoro Capital, which owns approximately 7% of Acceleron Pharma is opposed to the acquisition of Acceleron by Merck. After the announcement that Merck proposes to acquire Acceleron, Avoro issued a statement stating that the proposed acquisition by Merck undervalues Acceleron. Separately, more investors have joined the battle between GSK and Elliott Advisors as a couple of weeks ago, another activist investor, Bluebell Capital Partners, had written to GlaxoSmithKline, applying further pressure on CEO Emma Walmsley. In another development, Elliott Advisors has bought a stake in Clinigen, the pharmaceuticals company that has had a poor performance recently. The company’s chief financial officer left in June 2021 after Clinigen issued a profit warning. Now, there are also reports that there are chances of a break-up of the pharma services group and a takeover bid by Elliott. There is also an interesting case of CytoDyn and leronlimab approval, in which shareholders are acting as a major force. For many pharma companies and their governance-related issues, the shareholders have taken a proactive stand and more questions are being asked. These are interesting times for a sector that has been in the spotlight over the last couple of years because of the Coronavirus pandemic.