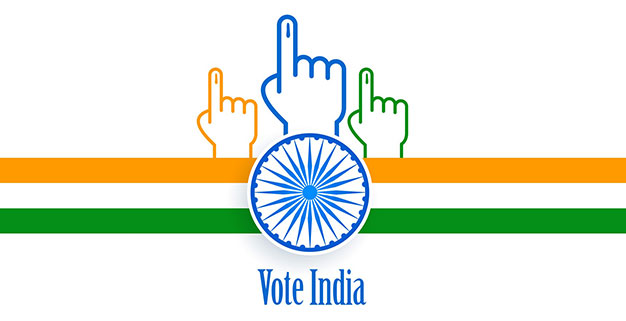 Usually, RBI Deputy Governors tend to be away from media glare, and they rarely populate the general public’s awareness. But Dr Viral Acharya was different. He was vocal and his statements were often controversial which media could not always ignore. Dr. Acharya, who quit as Reserve Bank of India deputy governor on 24th June, is joining the long list of high profile exits caused by difference of opinion between institutions and ruling dispensation.

The previous occasion was when Dr Urjit R Patel had resigned as the RBI governor in December 2018. There were several issues between Patel and the government, a) Swaminathan Gurumurthy’s appointment to the RBI board in August 2018, b) there were reports that the government would invoke Section 7 of the Reserve Bank of India Act which empowers it to issue directions to the RBI. There were also open criticisms by Dr. Acharya targeted at the Govt on autonomy and independence of the RBI. It was not surprising to anyone that Patel resigned nine months ahead of the end of his term.

But, he was not a very different case vis-à-vis his predecessor, Dr. Raghuram Rajan. Dr.Rajan only had a tenure of three years which was not extended by the government and he went in September 2016. There were no confirmations on any bitterness from either side but it was very clear that Finance Minister Arun Jaitley and Prime Minister Narendra Modi were not supportive of the idea granting any extension to one of the most high profile RBI Governors India has seen in the recent years.

Dr.Rajan was a well-known economist and almost had a rockstar status in local media, but he was also very vocal on issues not directly concerning RBI and perhaps had not supported each and every formal or informal directive from the government. That the exit was not smooth got further confirmation when two months after he left the RBI, demonetisation was announced. It was amply clear that Dr Rajan was not supportive of such a move.

Dr Arvind Subramanian, the government’s chief economic advisor had resigned in June 2018. After his resignation, things have actually worsened between him and the government and the most recent event is his criticism of GDP calculation methodology in which he claimed that India was perhaps inflating the growth rate. The other instance was the resignation of Dr Surjit Bhalla. Dr Bhalla resigned from the prime minister’s Economic Advisory Council in December 2018.

There are other officials as well who didn’t have a smooth working relationship with the Govt. P C Mohanan resigned as acting chairman of the National Statistical Commission along with member Dr J V Meenakshi in February 2019 to protest against the non-publication of the Periodic Labour Force Survey. In his media interactions, Mohanan said the data must be released whether the government likes the data or not and the fact was that the report suggested that India’s unemployment rate rose to its highest level in 45 years.

It is a fact that these officials are appointed by the government and the ruling dispensation has every right to adopt a “hire and fire” policy which suits them. However, the circumstances of these exits are more important than the event of resignation itself. When there are question marks on institutions’ independence and autonomy, the damage could actually be serious and long term.

Of course, markets didn’t react much to the resignations of either Dr.Urjit Patel or Dr. Viral Acharya, but it would be unwise to believe that these events are not important. There are also times when officials need to exercise a bit more restraint on what they say in public because in the age of 24×7 media coverage, the scrutiny is intense and these statements are not always ignored.

These controversies are totally unnecessary and hence, completely avoidable because these events reflect very poorly on India’s governance standards and how much respect the government shows to a dissenting opinion. Perceptions are important and they matter for a country hungry for more direct and indirect foreign investment. Hope better sense prevails on both the sides.