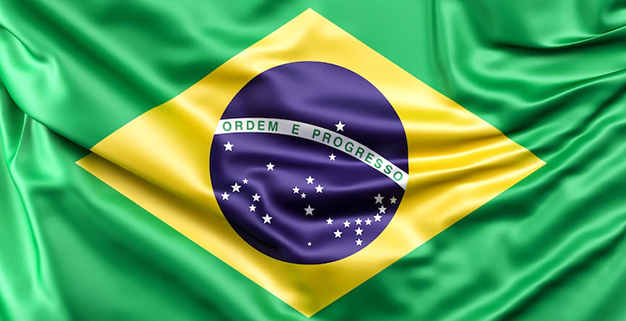 Synopsis: Over the past few months, no country other than China has attracted as much global attention and concern for an erratic display of extremism and hope for reformation as Brazil. While Brazil’s former President Jair Bolsonaro has yet to concede defeat, his legion of fans (popularly known as Bolsonaristas) took their fandom to a different level as they stormed government buildings on January 08th in a possible coup attempt to overthrow the current President Lula’s government. The event drew parallels with 2021’s US Capitol Hill insurrection attempt by Donald Trump’s supporters. While both the episodes have an eerily uncanny resemblance, one of the questions we have tried to answer is: Was the writing on the wall when it came to Brazil’s coup attempt? Using our proprietary multilingual AI, we analyzed the Brazilian Portuguese media coverage for relevant events in Brazil over the past few months.

By clicking on “Submit and download”, you agree to receive future insights from EMAlpha.