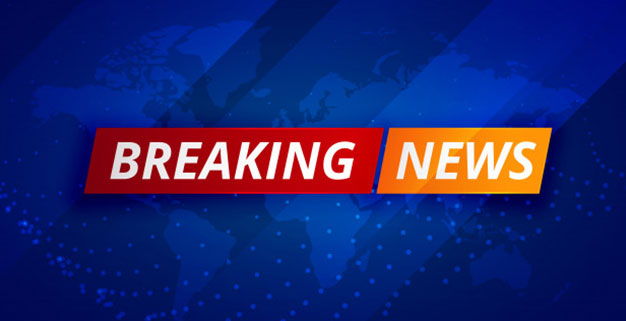 Why Local News based Sentiment Analysis Matters and Can Machines See the Difference?

On news flow sentiment analysis, often the question is being asked: In this day and age of global interconnection, does local news matter anymore? Let us first look at two samples below: 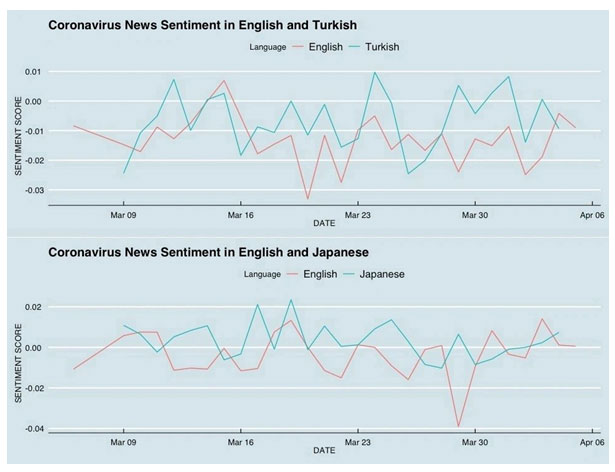 One of EMAlpha team members based out of India says:

I grew up in a small town in India and had access to newspapers in both English and Hindi – the local language. There were small local newspapers, that focused solely on news related to the city and its surroundings. And there were bigger national level newspapers – that were published in both English and Hindi. On the surface, the bigger newspapers seemed to be covering the same issues – be it in English or in Hindi. But I noticed that, while local newspapers were mostly focused on city news, even the national newspapers were very different in English and in Hindi. English language readers didn’t get to see the same news as the Hindi readers. Why? The reasons may be related to several things like perceived differences in their interest areas or even socio-economic indicators, but this was a fact that I noticed over and over again.

The situation has hardly changed. As readership became viewership, with readers moving from print to television, and later transformed into online consumption of news via digital media, the difference between English and Local Language did not go away entirely. In fact, the Netflixes and Amazons have realized that local content will be the backbone for them in any country. They have had to tweak their programs as per the audience taste. As recent trends from the content these companies are developing suggest, the difference in viewer’s profile makes a difference in what the viewer will like and what they will not. The content in English will not appeal that much to people who don’t understand the language so well, even after it has been dubbed in the local language or sub-titles are provided. No wonder, Netflix and Amazon both are investing heavily in ‘Hindi’ content in India.

Does all this really matter for the markets?

Anyone with experience watching business news in multiple languages for the same country will confirm that it is possible that the difference might actually matter. Our experience with news collection for different countries in different languages confirms this. English news and translated (from local language to English) news can be quite different. Issues, discussions, and views can look so different between the two that one begins to wonder if one is really looking at the news flow on the same subject. We have highlighted such divergence for countries like China, Japan and Turkey in our previous newsletters and blogs. When news flow is different, sentiment analysis will not be the same. So, there are situations when the sentiment analysis scores could be different.

Such difference can become even more pronounced during situations that are not normal, situations that display a departure from ‘business as usual’. And, indeed, we are observing this with Coronavirus related news flow. We are noticing that for several countries, including China, the news on the same topic (for example, the impact of COVID-19 on economy or the impact on stock market) is actually very different in different languages. Fig. 1 illustrates this for Turkey and Japan.

Some topics of discussion appear in local language media, but not in English media. Intuitively speaking, and a hunch which does get confirmed when one does a careful comparison, the English news media appears more sanitized. This reminds of a family discussing certain topics only within the four walls of their home, topics that they would prefer not discussing in front of neighbours.

All of this points to the difference between Sentiment Analysis, all conclusions drawn, on the basis of English and the local news media. The difference is not always small. It might be that an analysis becomes necessary to check what is the more important driver of sentiment: is it the English News Sentiment or the Local News Sentiment?