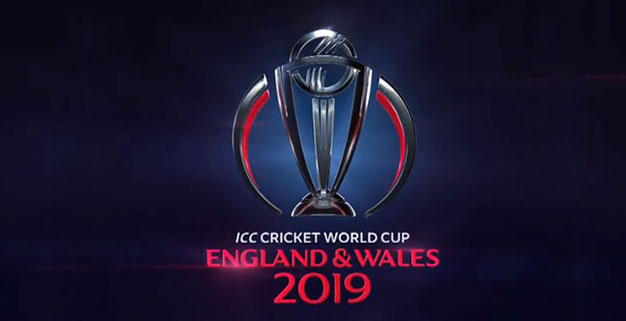 Human Behaviour and Emerging Markets: The Case of Cricket World Cup and Indians Not Buying Televisions

What do you say about an index stock (it is part of BSE Sensex, the set of 30 top companies in India which are the constituents of this market index) which declines more than 8% in just one single day. Ok, the market was also down 2% on 8th of July, but still 8% fall is much more dramatic than the fall in Sensex. Yes, we are talking about Bajaj Finance. But, the bigger question is how investor sentiment is linked with news flow?

But before that, a word about demographics and consumption. The best thing about demographic dividend is that everyone will expect that more people with higher purchasing power will continue to drive consumption up. And it comes as a surprise when the companies have started to talk about slowdown. But, that is the new reality in India. It is an open secret that the investor sentiment is seriously affected when more and more corporates start talking about how deep is the consumption slowdown.

It becomes even more relevant when the company which has appreciated 250x (yes, it is not a typo. I do mean a staggering 25000% increase in stock price) in last ten years riding this consumption boom turns cautious. Bajaj Finance is that company and the management commentary was extremely pessimistic. Mr. Sanjiv Bajaj, the owner of Bajaj Finance thinks the slowdown is ‘dramatic’ and he is concerned that the latest data shows that Indians have begun postponing their purchases.

The poor sales of televisions is an interesting example. Currently, the Cricket World Cup is being played in England and because of huge population of Indian subcontinent, the viewership of this ‘Once in Four years’ event is comparable to FIFA World Cup. The cricket match between arch rivals India and Pakistan attracted almost same number of TV viewers as Football World Cup Final.

But, this is not helping Television sales and the companies such as Bajaj Finance which offers loans to consumers buy Televisions on credit. Mr. Sanjiv Bajaj finds this unusual that television sales are lower even as a mega event like cricket World Cup series is on. This is the time when companies spend lavishly on advertising and hence, this level of disinterest is even more puzzling.

Another interesting factor is that this slowdown in discretionary spending and negative consumer sentiment is also reflecting in how the recent news flow has been on these stocks. According to our sentiment gauge which measures the sensitivity of sentiment based on current news flow, things are really not looking good. On stocks such as Maruti Suzuki, Hindustan Unilever, Hero MotoCorp, Asian Paints, ITC and many others, there is more and more news flow which is reflecting negative sentiment.

Of course, we can’t really say how much of this drop in sales of television sets and poor numbers for Companies like Bajaj Finance is due to shift to streaming services, there is hardly any doubt that this would have played a role. There is clearly a shift in consumer preferences and while the consumer tastes don’t undergo drastic changes in a short period unless there is an exceptional event, the methods can very well undergo a big shift very quickly.
The way retail sales of physical stores got impacted because of online purchases, is Television staring at the same fate? If we see the evolving focus of media companies on online streaming model and broadcasters’ emphasis on popularising their viewing apps, the answer seems to be a big YES. Naturally, investor sentiment will not be immune to these changes and news flow does drive the investment decisions.