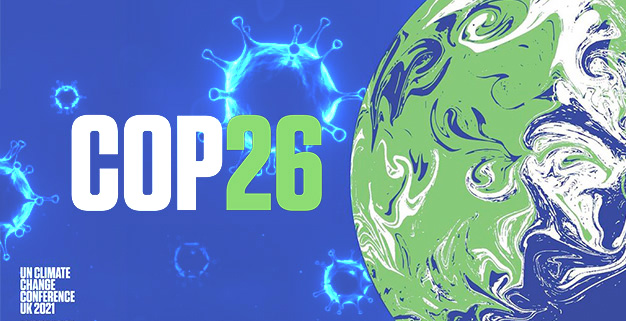 COP26: Ongoing story of ‘ifs’ and ‘buts’ could diminish progress

Synopsis: The 26th UN Climate Change Conference of the Parties (COP26) is less than a couple of months away and the organizers are already dealing with big challenges. The new Covid-19 cases have been rising in several countries and overall, the gains from vaccination look rather ordinary in many geographies. Among several participants, the concern is, whether this is the right time to organize the conference. Apart from the Covid-19 pandemic and the risks for participants, unaffordable accommodation costs in the host city of Glasgow, and other logistics-related challenges, the main issue continues to be the big gap in the thought process on climate change between developed and developing countries. It is abundantly clear from the recent news flow around COP26 and other climate change topics as picked by EMAlpha AI-ML that the participants are not on the same page. For example, 1) China has always advocated that the responsibility to reduce global emissions rests more with developed countries. Putting the blame on richer nations also has potential economic benefits for the country, 2) India is in favor of rights of countries to set their own time frames for reaching climate targets and wants “flexibility” being allowed to countries, 3) China and the United States have failed to reach an agreement on climate change and there are also unrelated issues including the debate on human rights, 4) China has already opposed European Commission’s planned carbon border tax as it could suffer the most from the scheme, and, 5) Brazil is investing more in coal-based plants and would allow the dirtiest fossil fuel to be burnt until 2050. In addition, the BRICS nations (Brazil, Russia, India, China, and South Africa) are emphasizing the principle of Common but Differentiated Responsibilities and Respective Capabilities i.e. countries will act based on their respective capabilities.