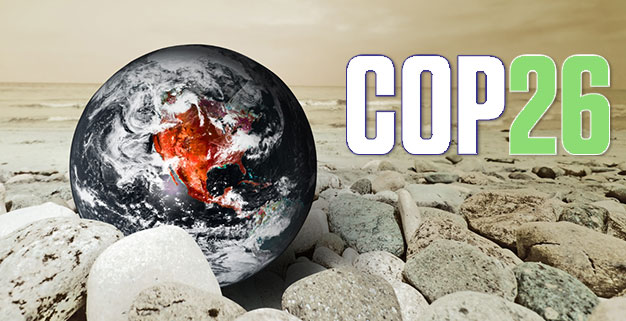 COP26: Much promise, not enough progress

Synopsis: It has been more than a month since the 26th UN Climate Change Conference of the Parties (COP26) concluded. The event began with much anticipation and there was hope that global leaders would finally arrive at a consensus to make a substantial effort in mitigating climate change risks. However, as the details emerged and as we understand the inferences in more granularity, the outcome is clearly underwhelming. The issues can be bucketed into these major categories: a) developing nations are not prepared to give up on coal and are not even ready to commit to a timeline, b) the developed nations are not willing to share the financial burden as much as is expected from them by the poorer nations, c) the timeline and execution plan remains sketchy and success of the negotiations will depend on implementation. COP26 was neither an outright success nor an outright failure. The event did give some hope that could be worth clinging on to until next year.